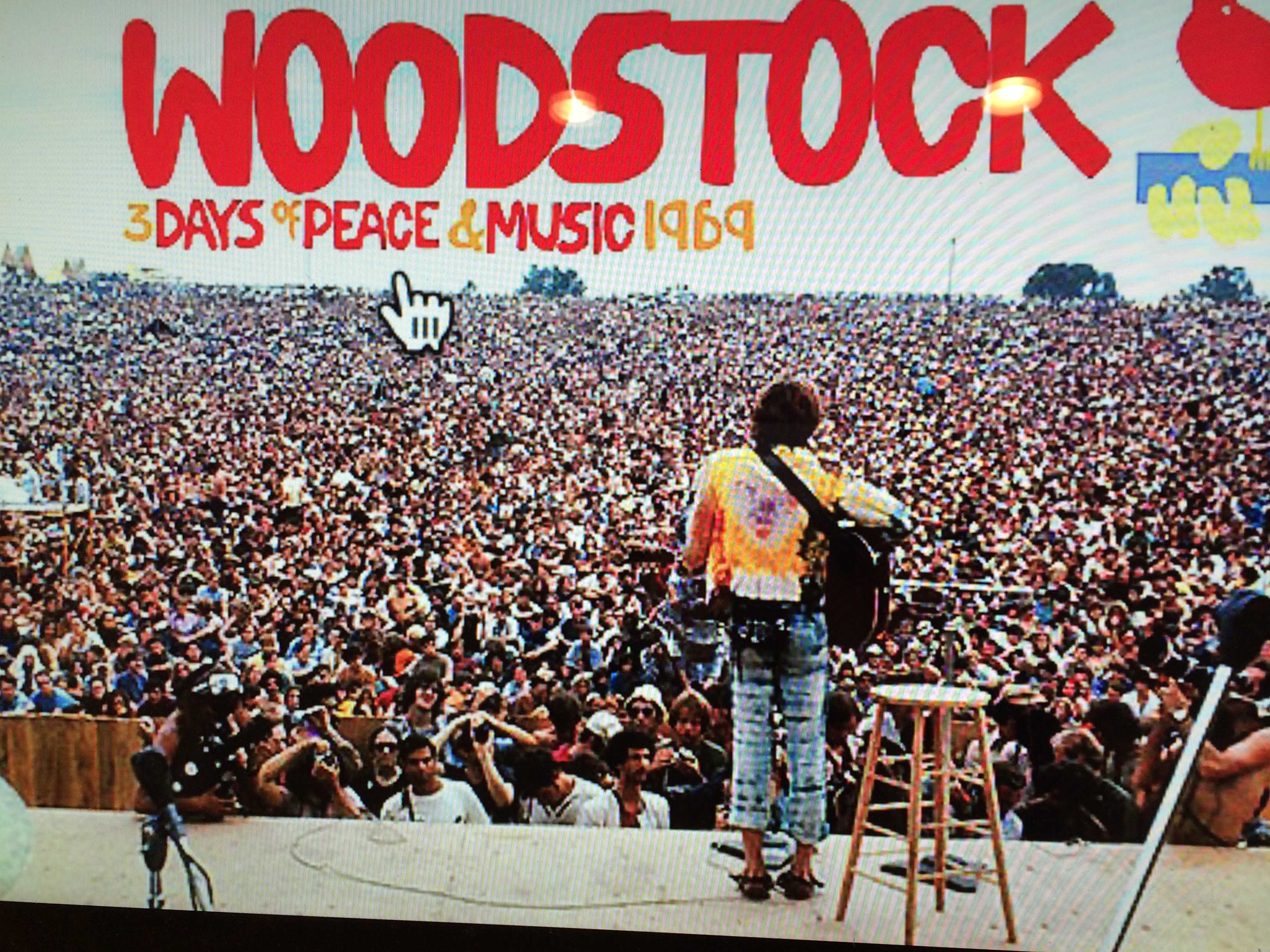 Passion for music provides fuel for the journey of Western Massachusetts-based Craig Harris.

The author of "Heartbeat, Warble and the Electric Powwow: American Indian Music" (2016)

Harris' music-oriented articles, reviews, and photographs have appeared in newspapers, magazines, and websites for more than four decades. A skilled percussionist, Harris has appeared in concert and/or on recordings with Rod MacDonald, C.J. Chenier, Jonathan Edwards, Greg Brown, Melanie, Rick Danko (The Band), and Merl Saunders.

He currently plays with the Gaea Star Band, with whom he co-hosts the weekly Gaea Crystal Radio Hour for the Dream Vision 7 Radio Network. Applehead / SONY released their CD, "Who We Are" in November 2015.

Possessing a masters’ degree in education, Harris taught music in public and charter schools for a quarter-century before launching, in 2009, his multicultural, participatory, and fun-for-all-ages Drum Away the Blues program .