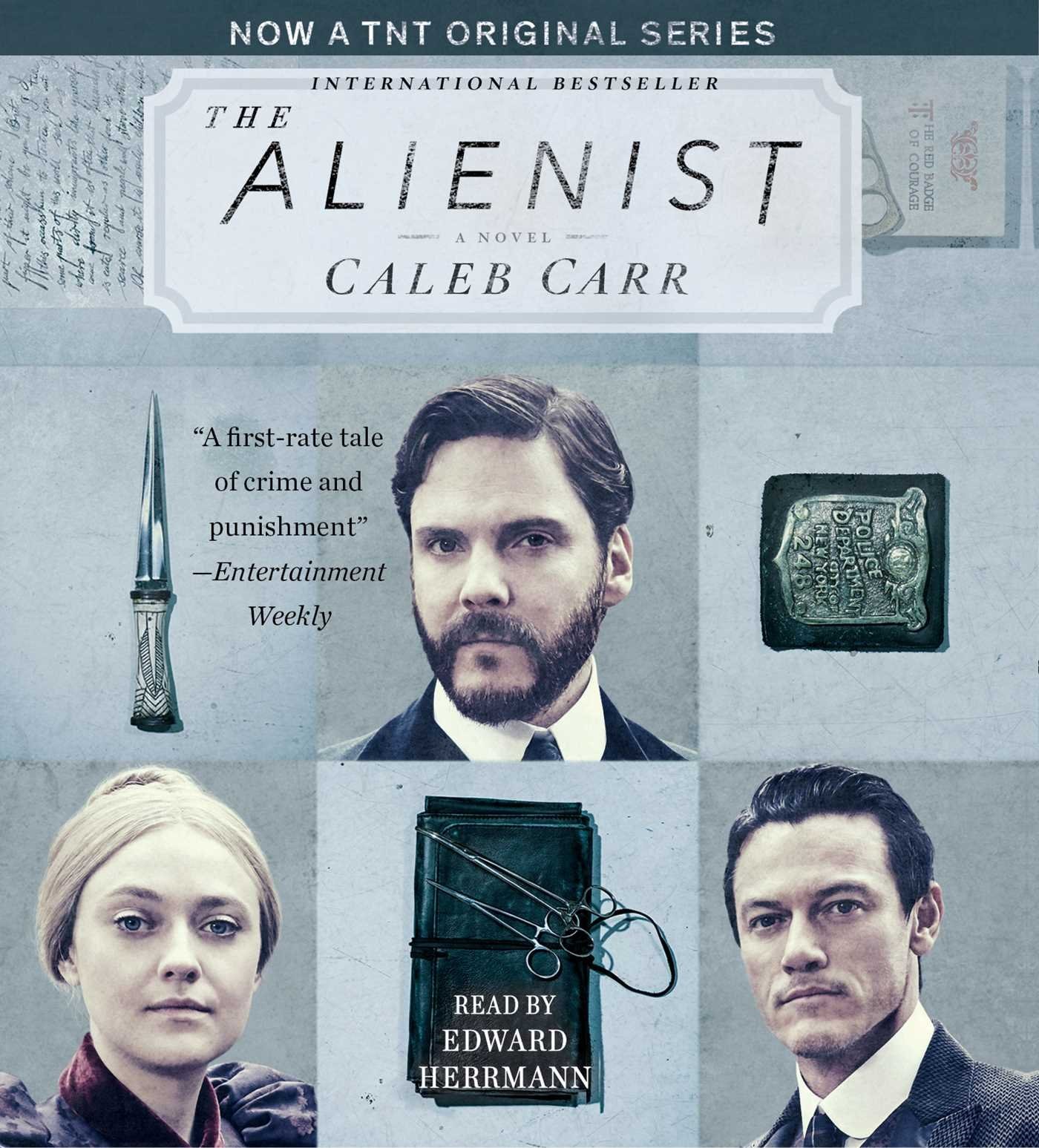 On a cold March night New York Times reporter John Schuyler Moore is summoned to the East River by his friend and former Harvard classmate Dr. Laszlo Kreizler, a psychologist, or "alienist." On the unfinished Williamsburg Bridge, they view the horribly mutilated body of an adolescent boy, a prostitute from one of Manhattan's infamous brothels.

The newly appointed police commissioner, Theodore Roosevelt, in a highly unorthodox move, enlists the two men in the murder investigation, counting on the reserved Kreizler's intellect and Moore's knowledge of New York's vast criminal underworld. Their dangerous quest takes them into the tortured past and twisted mind of a murderer who has killed before, and will kill again before the hunt is over.

Fast-paced and gripping, infused with a historian's exactitude, The Alienist conjures up the Gilded Age and its untarnished underside: verminous tenements and opulent mansions, corrupt cops and flamboyant gangsters, shining opera houses and seamy gin mills.

Copies of this months selection is available to borrow for Mystery Book Club Members at the 2nd floor Reference Desk . Borrow iton our preloaded Kindle, or digital copies are available to borrow from the Libby app (eBCCLS & eLibraryNJ collections). If you have any questions of would like to join the Hoboken Public Library's Mystery Book Club email list, please contact me at 201-420-2346 or rosary.vaningen@hoboken.bccls.org.