NASA: The First Decade 1958 – 1968:  A review of NASA’s first 10 years, starting with the history of its predecessor agency (the NACA) in 1915, NASA’s creation in 1958, America’s competition with the Soviet Union, the piloted missions of the Mercury and Gemini programs, and concluding with the early Apollo missions (from the tragedy of Apollo 1 to the triumph of Apollo 8).

Michael Greene has nearly 30 years of experience in technical sales to the pharmaceutical industry. He has always enjoyed the chance to arrange scientific conferences and to speak with diverse audiences. During his professional career, Mike's had the opportunity to arrange speaking engagements for STS-50 Payload Specialist, Dr. Lawrence DeLucas and former NASA Life Science Research Scientist, Dr. Virginia Wotring. He's also had the privilege of meeting and speaking with former NASA astronauts James Lovell and Robert Springer.

Mike has been passionate about all aspects of space exploration since the historic first flights of Project Mercury. He possesses extensive knowledge of NASA’s manned and unmanned missions from the past to the present, and also what lies in the future. He is perfectly suited to deliver this message to anyone with their eyes on the skies.

Now that he is retired, Mike has the opportunity to turn this passion into action by promoting NASA’s human and planetary exploration programs to his friends and neighbors in the northern New Jersey area. His goal as a Solar System Ambassador is to convey to his audience the sense of pride and excitement that he still feels for this wonderful journey in which we are all participants. 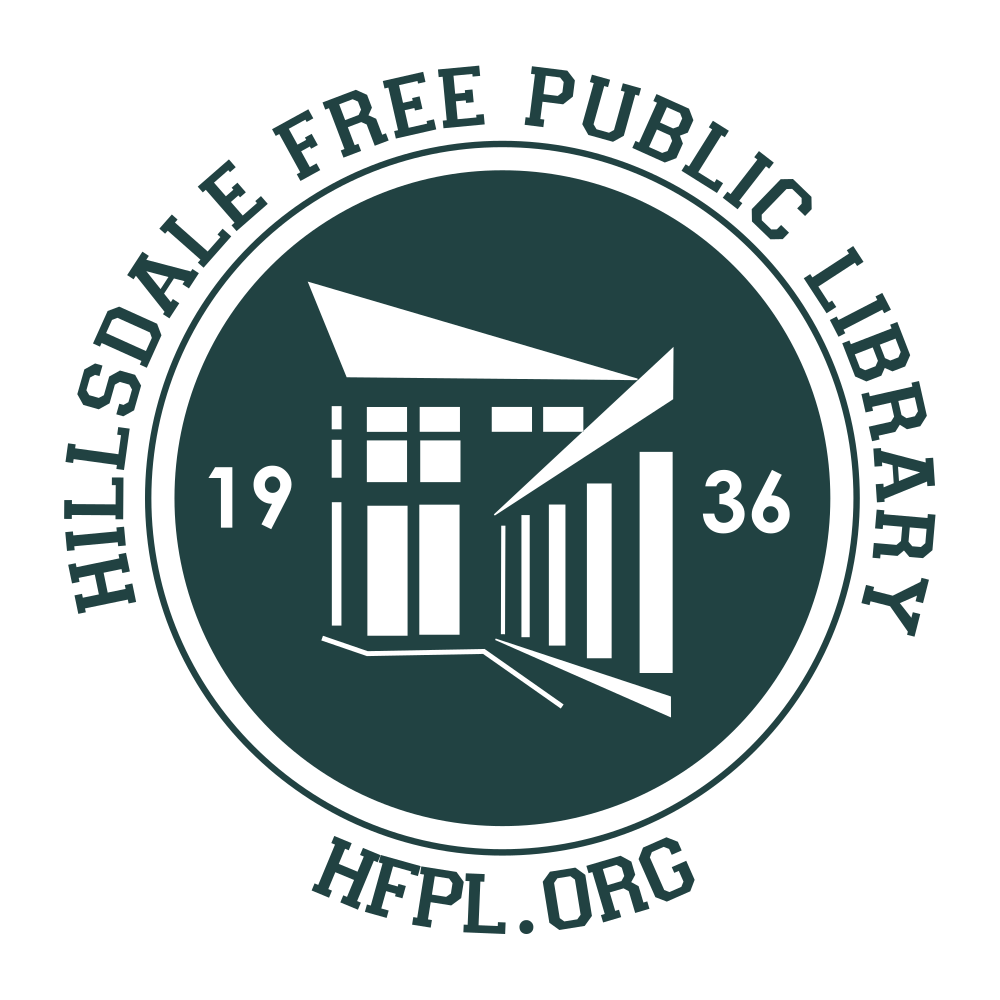