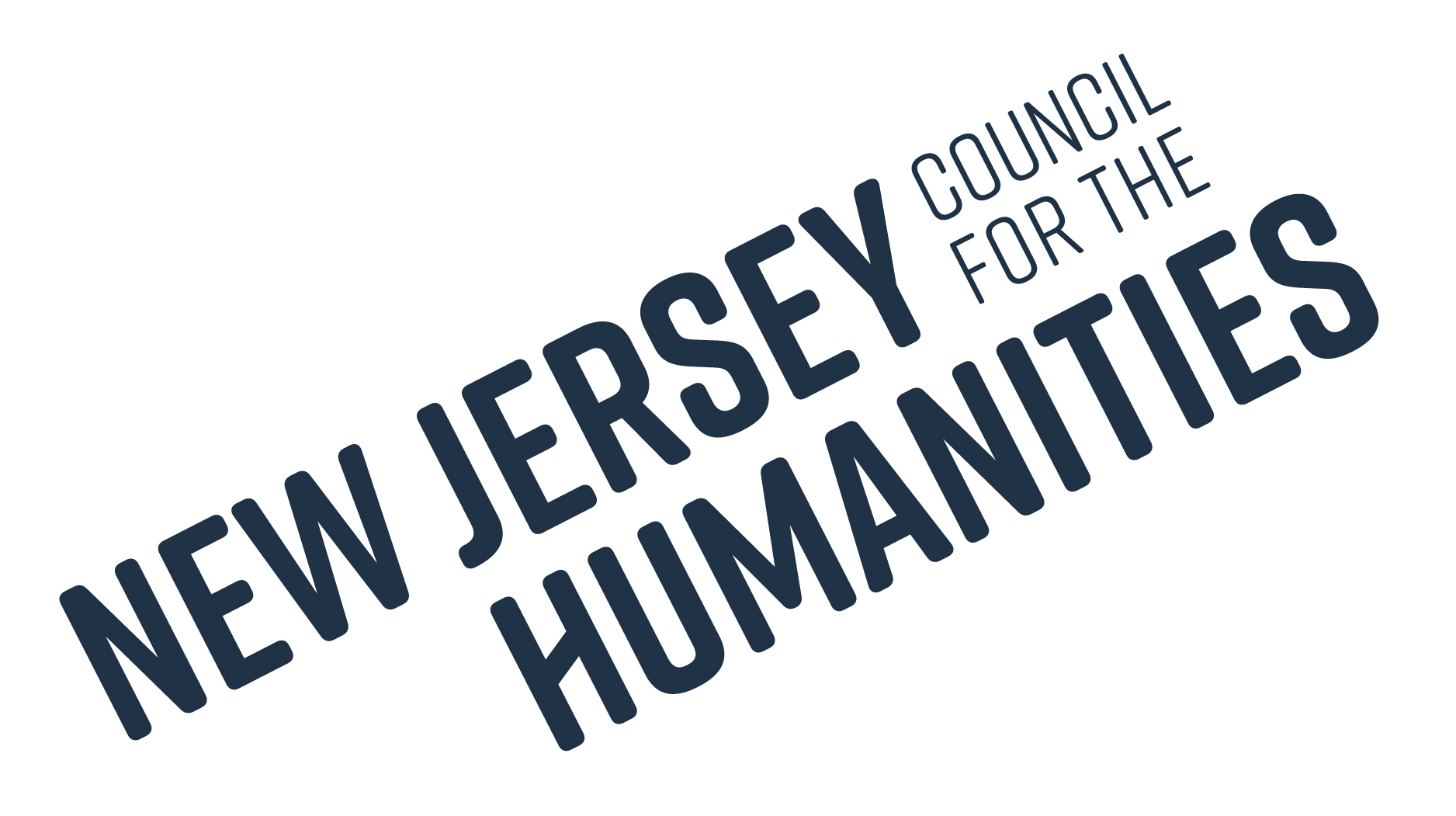 Springsteen and his Layered Lyrics

Springsteen and his Layered Lyrics

Over the past 50 years, Bruce Springsteen has written songs and created music that have been experienced by countless fans. But many don’t know the extent to which his work has been influenced by the American folk tradition.

Through experimental reinterpretation and the creation of new traditions, The Boss has worked within known folk traditions, but at the same time, created new sounds and messages.

Dr. Prudence Jones, author and Professor at Montclair University, will discuss how lyrics can be analyzed like texts and compare Springsteen’s lyrics to songs that have influenced him.

Audio recordings are not featured in this program. Thursday, November 14th @ 6:30 PM