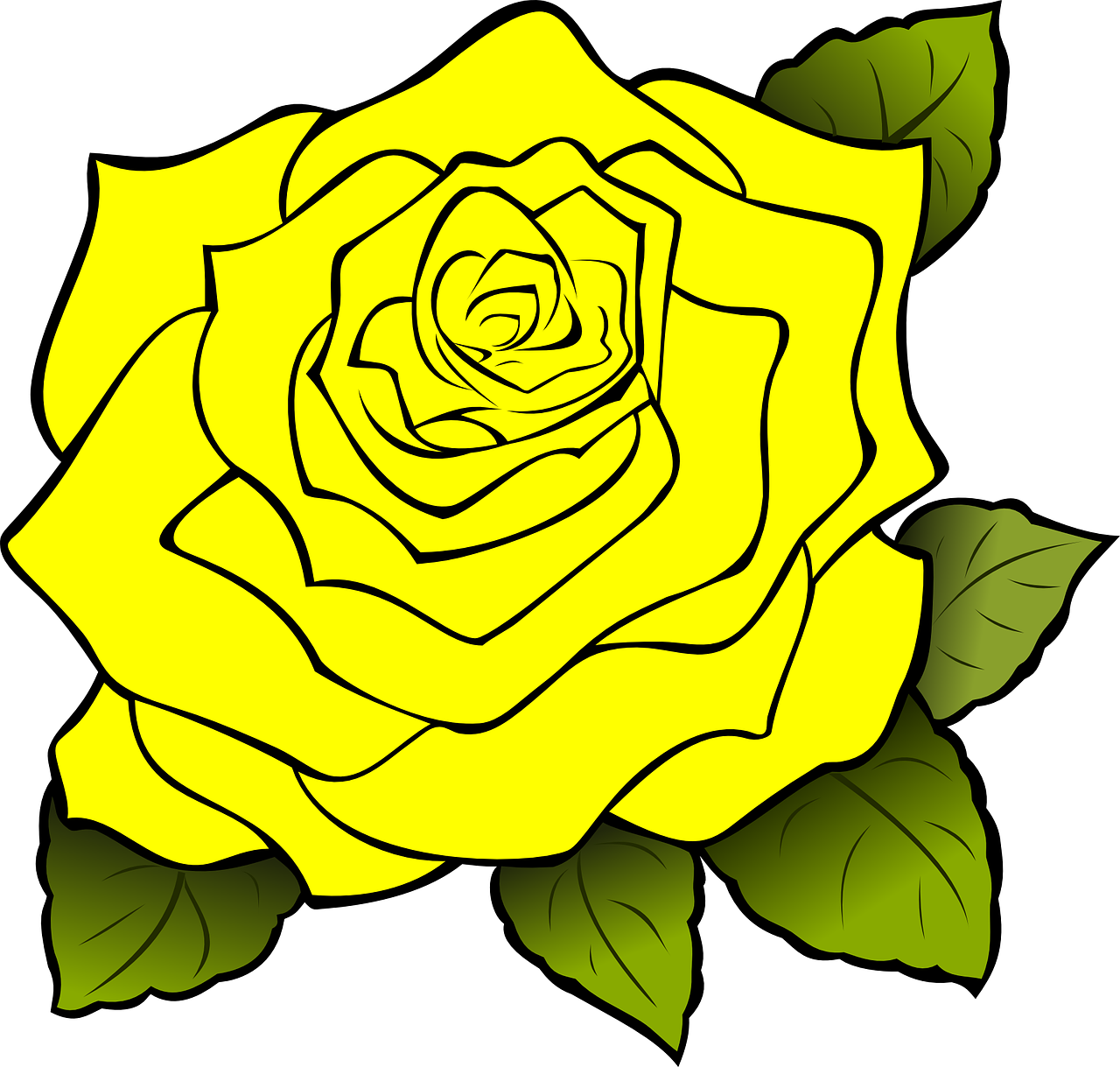 All library programs are cancelled from Monday, March 16 through Sunday, March 29th.

We are sorry for any inconvenience.  Please check back for information on rescheduling.

Perfect 36: When Women Won the Vote: Ratifying the 19th amendment

While this documentary focuses on the end of the suffragists' fight for the right to vote, some of the events at the start of the movement took place right in Tenafly, NJ and this short film will give you a broad view of the entire suffrage movement in the US.

Of all the battles waged on Nashville's doorstep, the final throes for the passage of the 19th Amendment were among the most heated, controversial and colorful. In July of 1920, all eyes were on the Tennessee capital as anti- and pro-suffragists each fought for their vision of a socially evolving United States.

PERFECT 36: WHEN WOMEN WON THE VOTE chronicles the dramatic vote to ratify this amendment, and the years of debate about women's suffrage that preceded it.