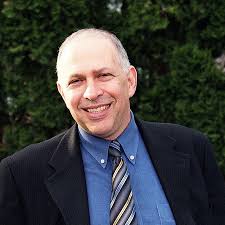 Award-winning journalist Evan Weiner will take us 40 years down memory lane, to the year 1980, during a special Zoom presentation he describes as "semi-autobiographical." He will discuss his interview with then-president Ronald Reagan, the start of his relationship with former U.S. Senator Al D'Amato, the New York Senate race, witnessing the return of former Iranian hostages at Stewart Air Force Base, the Ted Kennedy rally at the Ford assembly plant in Mahwah, the legendary U.S. olympic hockey team, and various other political, news, and pop culture topics of the era. Visit our website to join this zoom event.