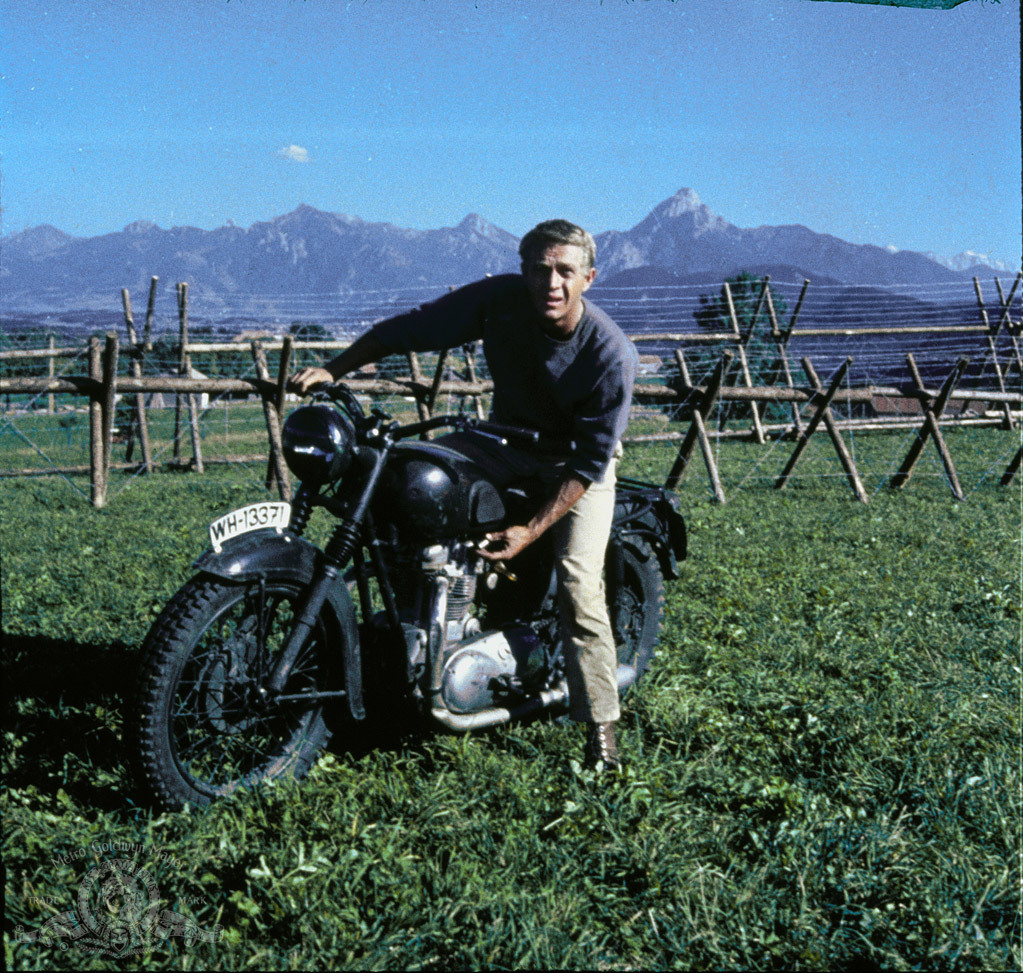 In honor of Memorial Day, the West Caldwell Public Library will present a virtual slide-lecture titled "The Great Escape of World War II" on Thursday, May 28 at 7:00 pm in Zoom. College professor and historian Rick Feingold will discuss the two successful escapes during World War II. The first break-out, from inside a wooden horse, enabled three men to escape a POW camp and return to England. The second escape, depicted in the film The Great Escape starring Steve McQueen and James Garner, featured the building of 100 meter tunnels, which allowed 76 men to escape Stalag Luft III. Most of the POWs were captured, but three made it to safety in Allied territory.Feingold will discuss the mastermind behind the plot nicknamed "Big X," tunnels Tom, Dick and Harry, forged identity documents, the "penguins" who scattered tunnel sand, and the real-life story of the three who got away.  To sign-up for this virtual slide-lecture on Zoom, email ethan.galvin@westcaldwell.bccls.org or click on this Zoom link https://us02web.zoom.us/j/9331094123.