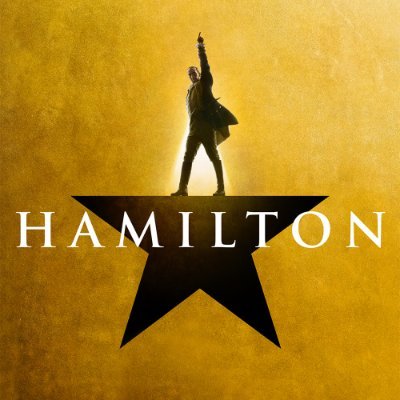 VIRTUAL- Alexander Hamilton: the musical and the duel

Alexander Hamilton was a Founding Father, a Constitutional Convention delegate, author of the Federalist papers and the first secretary of the U.S. treasury.  Hamilton built a financial foundation for the new nation, against fierce opposition from arch rival Thomas Jefferson.

In 1804 he was killed in a duel by Vice President Aaron Burr, another longtime political foe, on the dueling grounds in Weehawken, NJ.

Today, Hamilton, a ground-breaking musical featuring Black and Latino actors playing the Founding Fathers is the hottest ticket on Broadway.

This virtual program presented by Rick Feingold features the Hamilton mix-tape performance at the White House, an introduction to the characters of the musical, and music from the Broadway production.

This program is open to all.  Registration is required.

Registered attendees will receive information via email on how to connect to the Zoom chat room the day before the event.