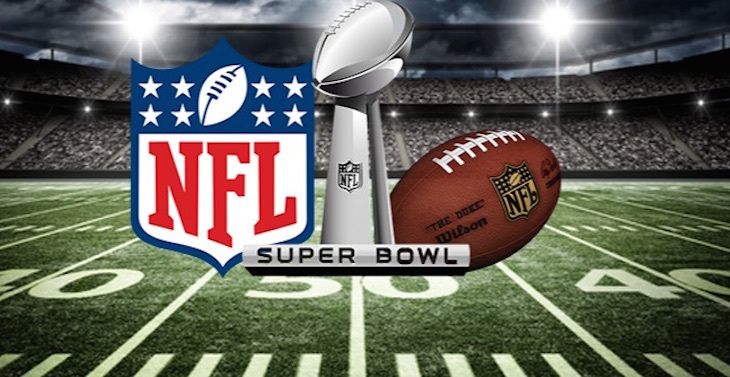 VIRTUAL The Super Bowl: More Than Just a Game

The Super Bowl is much more than a football game, and as you might know, it is the only sports event that impacts every community in the United States.

But, did you know that the Super Bowl rose out of the civil rights movement, specifically the African American boycott of the AFL All Star Game in New Orleans in 1965 ?

Evan Weiner, a veteran sports broadcaster will take us on a journey from the birth of the Super Bowl, (when Congress approved a merger of the two leagues to create the game in 1967), to talk about the TV commercials, the halftime shows, big screen TV sales, and everything in between, including how the famed football game got its name.

Weiner is an award winning journalist and recognized global expert of the politics of the sports business.  In the United States, he has been a radio commentator, TV pundit on MSNBC, NewsMax and ABC. He is also an author of nine books, is a frequent college speaker and has a daily video podcast.

The Zoom link to the event will be emailed the day before.

This program is made possible by The Friends of the Livingston Public Library.