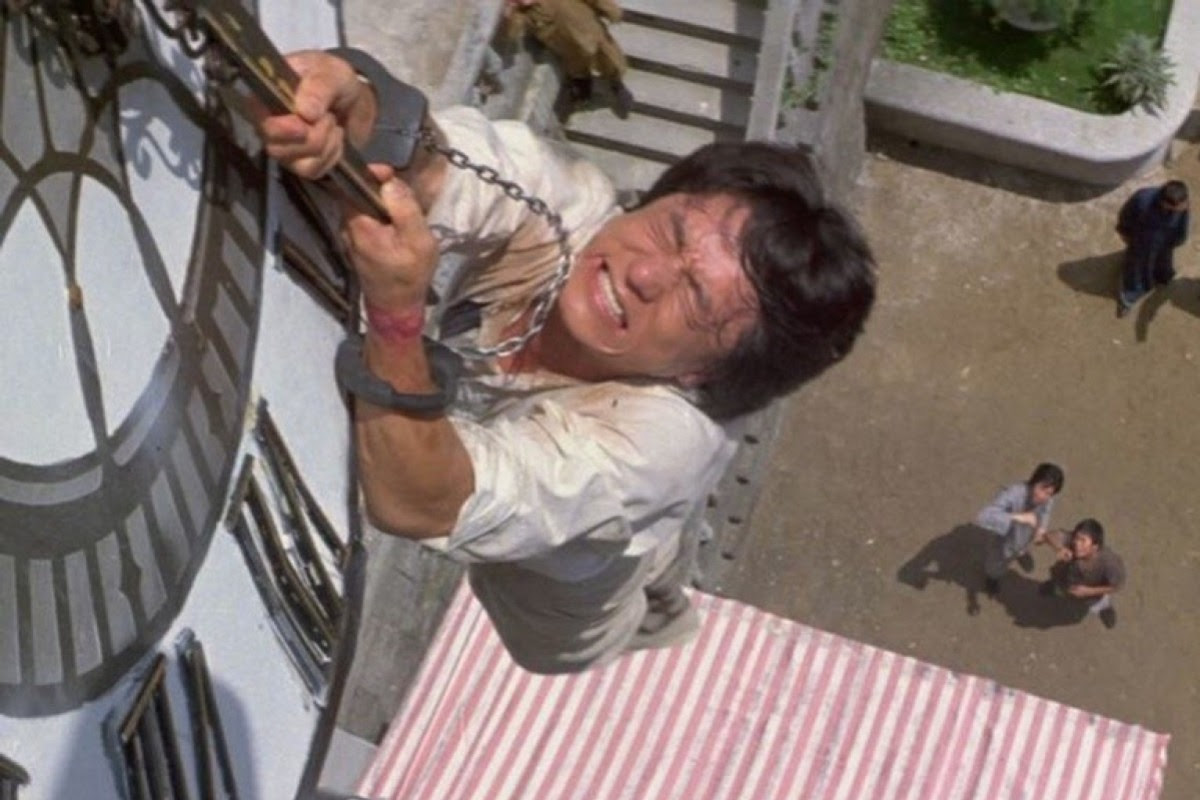 VIRTUAL Living Dangerously on Film: A History of Movie Stunts

They risk their lives for above-average salaries – hurling themselves off cliffs, leaping onto charging horses, enduring punches and dynamite blasts. Until recent decades, the names of most movie stuntmen (and occasional women) were unknown to moviegoers. While a rare few actors did their own stunts (Buster Keaton and Jackie Chan), most were “doubled” by stuntmen in everything from westerns and costume epics to thrillers and comedies.

Join film historian  and author Max Alvarez for this 75-minute thrill ride with unforgettable selections from over 75 years of film entertainment.

Registrants will be emailed the Zoom link the day before the event.