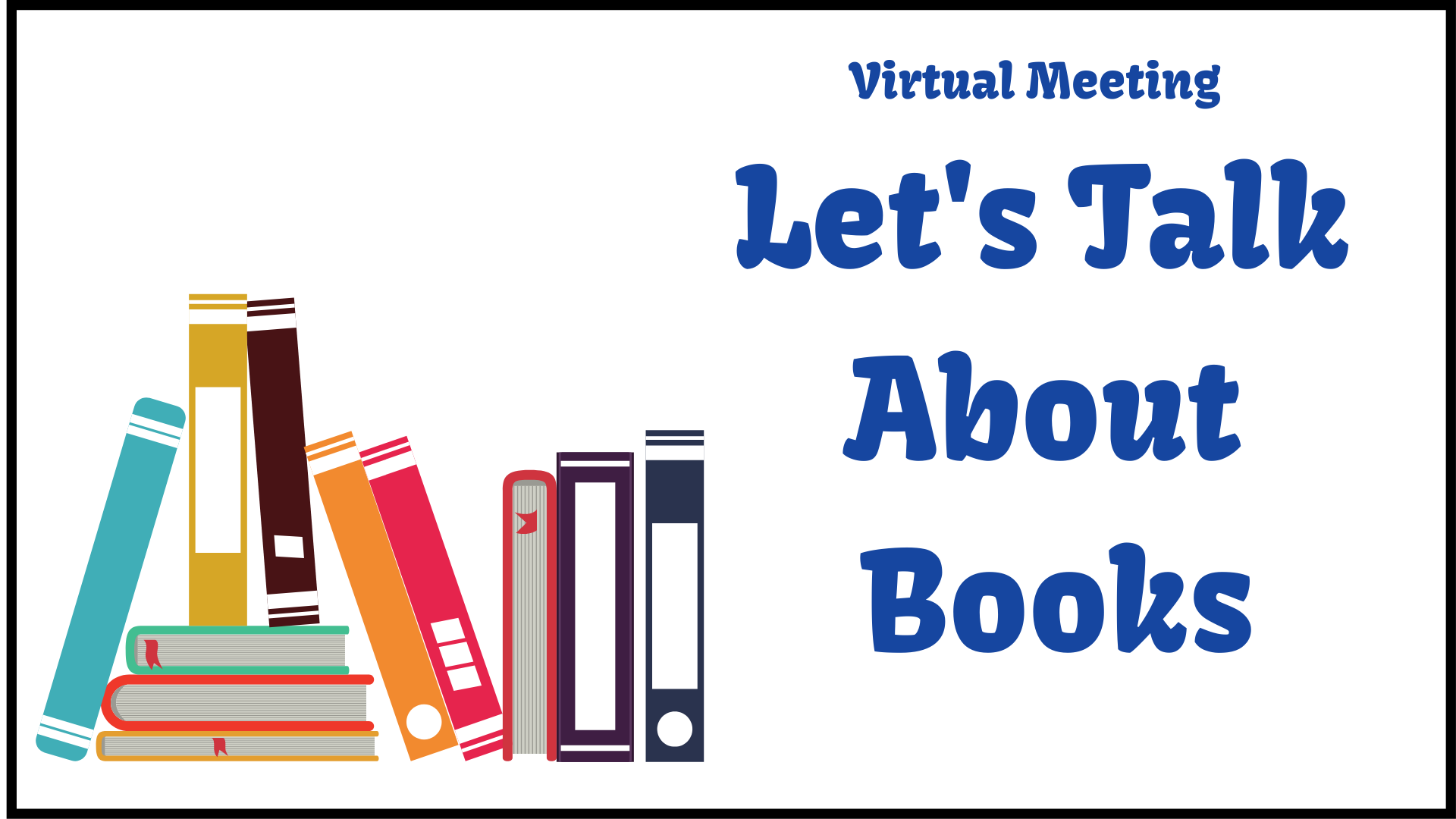 The next virtual meeting of Let’s Talk About Books, a monthly book discussion group at the Livingston Library, will be on May 14, 2021 to discuss “The Library Book," by Susan Orlean.

"On the morning of April 29, 1986, a fire alarm sounded in the Los Angeles Public Library. As the moments passed, the patrons and staff who had been cleared out of the building realized this was not the usual false alarm. As one fireman recounted later, “Once that first stack got going, it was Goodbye, Charlie.” The fire was disastrous: It reached 2,000 degrees and burned for more than seven hours. By the time it was extinguished, it had consumed 400,000 books and damaged 700,000 more. Investigators descended on the scene, but over thirty years later, the mystery remains: Did someone purposefully set fire to the library—and if so, who?" -- Amazon.com.   Iris Leopold is the presenter.

The one-hour discussion will begin at 12:45 PM online.  The meeting is free and open to everyone interested, whether they have read the book or not.  Participants must register in order to receive the link to the program one day ahead of time.