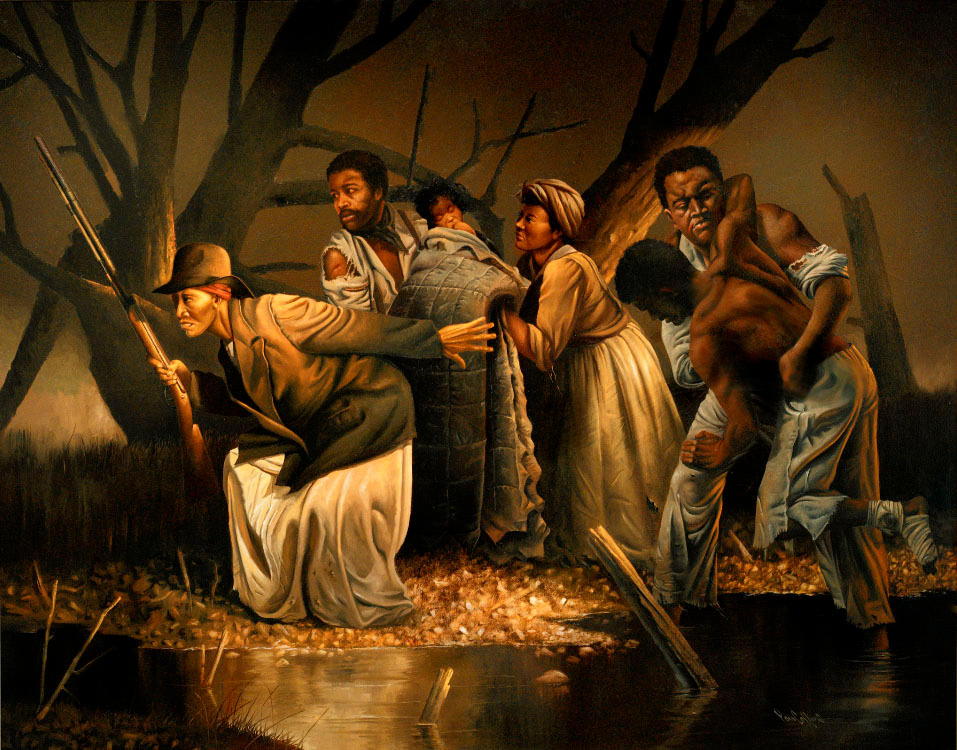 From Slavery to Freedom: Logistics of the New Jersey Underground Railroad

Join us for a special lecture about the Underground Railroad with historian, educator, and lecturer, Alvin Q. Corbett.

New Jersey served as a gateway for escaped slaves from the South. Runaway slaves crossed the Delaware River to reach Underground Railroad (UGRR) stations in Pennsylvania (Philadelphia), New York (New York City) and Canada (Toronto). Many runaways stayed in New Jersey’s numerous all-black communities that served as UGRR sanctuaries, such as Burlington County’s Timbuctoo. Burlington County, New Jersey was of particular significance to the UGRR and the abolitionist movement because it served as a hub for UGRR activities. It was the birthplace of John Woolman, a Quaker abolitionist whose writings helped to turn Quakers against slavery in the early 1800s. It was also the birthplace of black abolitionist, William Still, (Father of the Underground Railroad), who operated in Philadelphia. The state of New Jersey is of great significance to the UGRR movement because of its large number of all-black communities that served as UGRR sanctuaries for escaped slaves.

Corbett holds a bachelor’s degree from North Carolina A&T State University and a master’s from Stevens Institute of Technology. He served as Vice President of Board of Directors for the Underground Railroad Museum of Burlington County, NJ (2014-2017); has been invited to be a visiting scholar at New Jersey’s Rutgers University; is an active member of the Salem and Camden County, NJ Historical Societies; and is a friend of the Peter Mott Underground Railroad Museum of Lawnside, NJ. Corbett also served as Assistant Curator for the Mattye Reed African-American Heritage Museum on the campus of North Carolina Agricultural & Technical (A&T) State University in Greensboro, NC. In 1984, Corbett became one of the first museum digital archivists in the country. 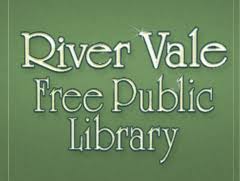