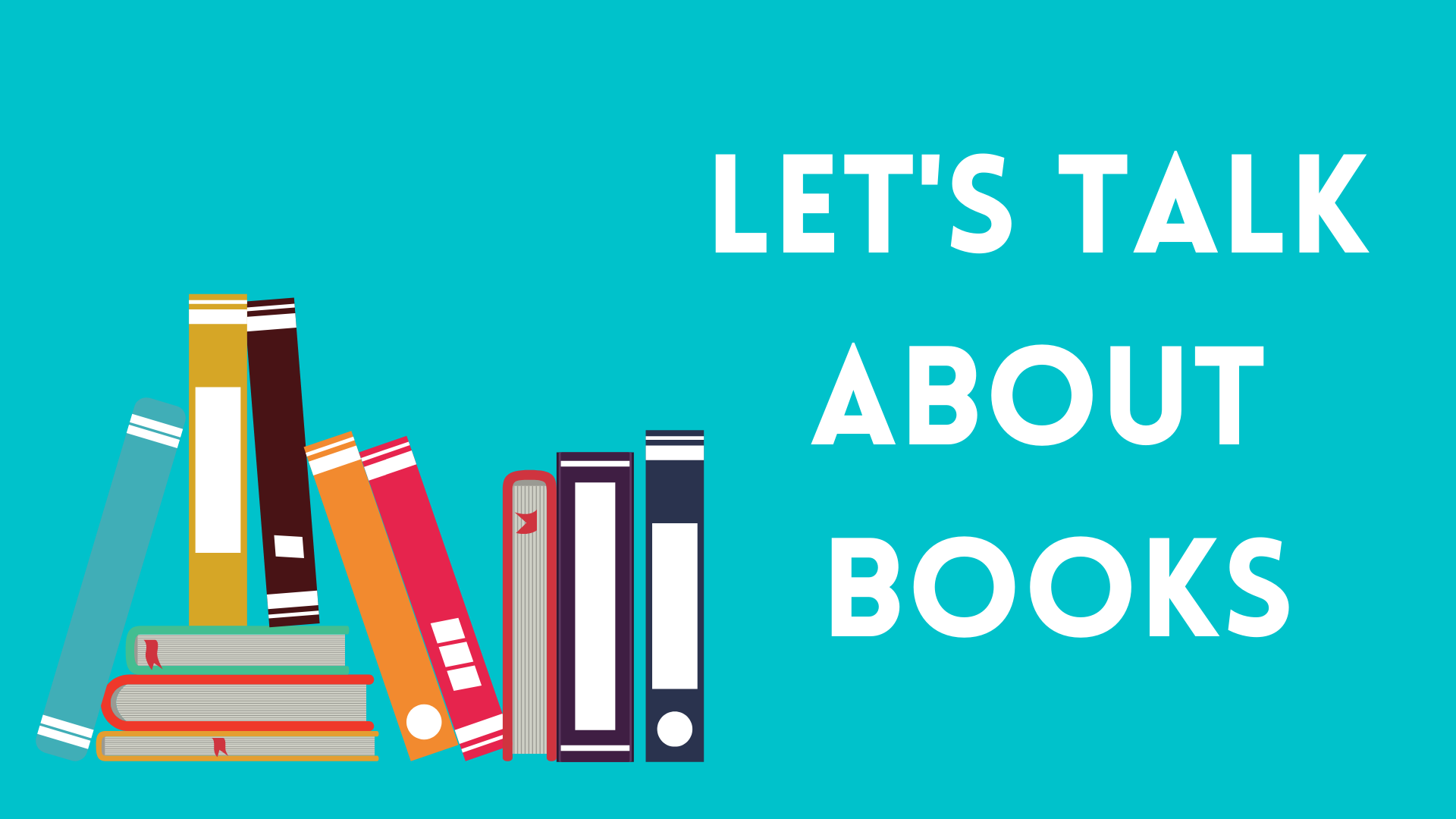 VIRTUAL: Let's Talk About Books: A Long Petal of the Sea by Isabelle Allende

Join Let's Talk About Books, a monthly book club, to discuss, A Long Petal of the Sea, by Isabelle Allende.  The one-hour discussion will be led by Kathy Long.

In the late 1930s, civil war gripped Spain. When General Franco and his Fascists succeed in overthrowing the government, hundreds of thousands are forced to flee in a treacherous journey over the mountains to the French border. Among them is Roser, a pregnant young widow, who finds her life irreversibly intertwined with that of Victor Dalmau, an army doctor and the brother of her deceased love. In order to survive, the two must unite in a marriage neither of them wants, and together are sponsored by poet Pablo Neruda to embark on the SS Winnipeg along with 2,200 other refugees in search of a new life. As unlikely partners, they embrace exile and emigrate to Chile as the rest of Europe erupts in World War. Starting over on a new continent, their trials are just beginning. Over the course of their lives, they will face test after test. But they will also find joy as they wait patiently for a day when they are exiles no more, and will find friends in the most unlikely of places. Through it all, it is that hope of being reunited with their home that keeps them going. And in the end, they will find that home might have been closer than they thought all along-- Provided by publisher.

We are planning to meet via Zoom. The meeting is free and open to everyone interested, whether they have read the book or not.