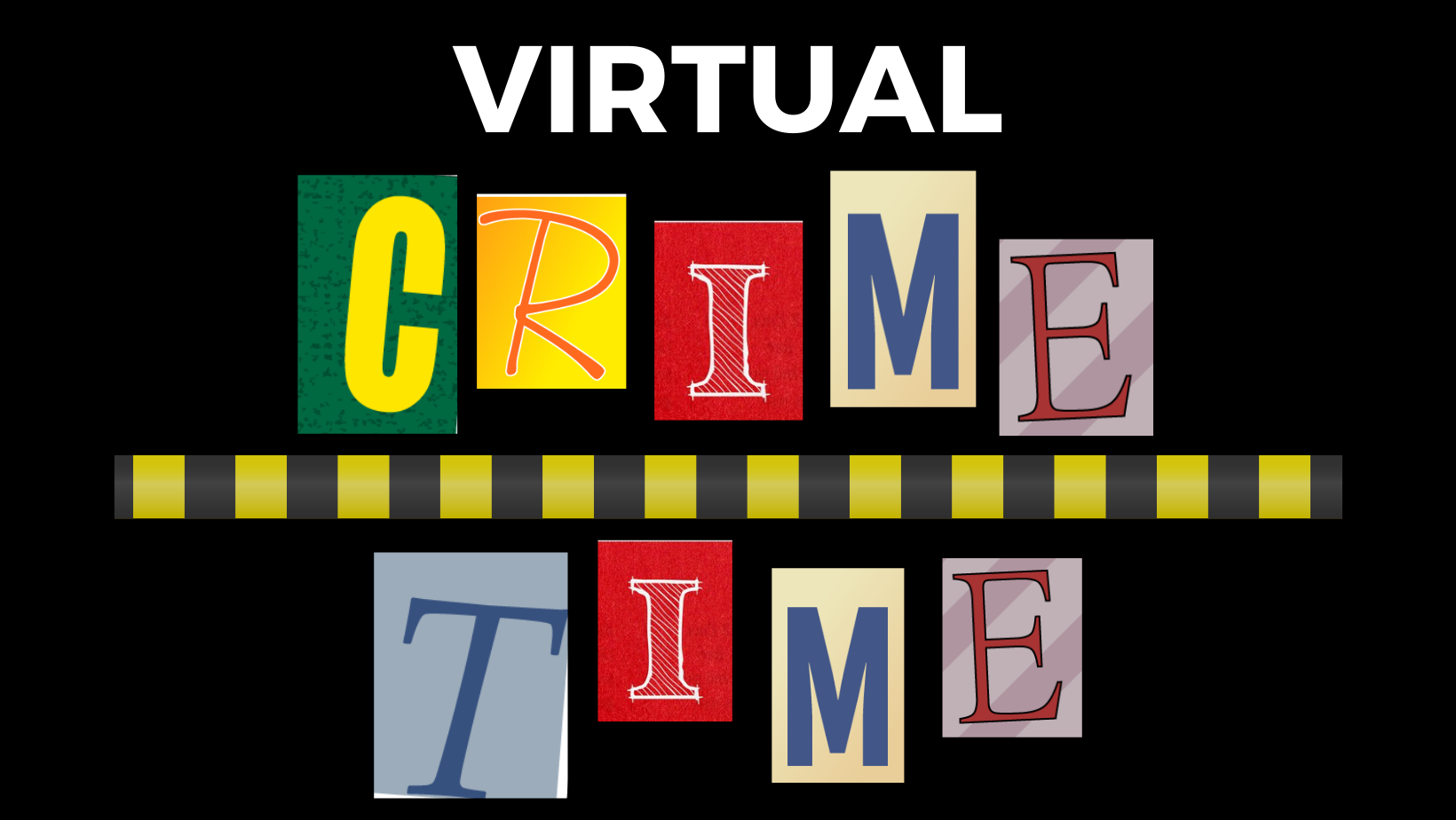 VIRTUAL Crime Time Book Club: The Five: The Untold Lives of the Women Killed by Jack the Ripper by Hallie Rubenhold.

Can’t get enough of the true crime genre? Looking for something to do after binging shows like Killer Inside: The Mind of Aaron Hernandez, McMillions and The Vow? Then join the Livingston Public Library for the brand new virtual book club, Crime Time. Crime Time is a true crime and crime adjacent book club where readers will explore everything from historical crime to unsolved mysteries.

For our February meeting we will be reading:  The Five: The Untold Lives of the Women Killed by Jack the Ripper by Hallie Rubenhold.  The eBook is available on OverDrive.

Registration is required.  A Zoom link will be sent out the day before the program.

Five devastating human stories and a dark and moving portrait of Victorian London—the untold lives of the women killed by Jack the Ripper Polly, Annie, Elisabeth, Catherine, and Mary Jane are famous for the same thing, though they never met. They came from Fleet Street, Knightsbridge, Wolverhampton, Sweden, and Wales. They wrote ballads, ran coffeehouses, lived on country estates; they breathed ink dust from printing presses and escaped human traffickers. What they had in common was the year of their murders: 1888. The person responsible was never identified, but the character created by the press to fill that gap has become far more famous than any of these five women. For more than a century, newspapers have been keen to tell us that "the Ripper" preyed on prostitutes. Not only is this untrue, as historian Hallie Rubenhold has discovered, but it has prevented the real stories of these fascinating women from being told. Now, in this devastating narrative of five lives, Rubenhold finally sets the record straight, revealing a world not just of Dickens and Queen Victoria, but of poverty, homelessness, and rampant misogyny. They died because they were in the wrong place at the wrong time—but their greatest misfortune was to be born women.