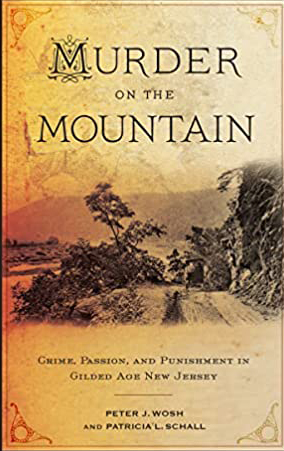 Murder on the Mountain: Crime, Passion, and Punishment in Gilded Age New Jersey

Margaret Klem and John Meierhofer were Bavarian immigrants who arrived in New Jersey in the 1850s, got married, and started a small farm in West Orange. When John returned from the Civil War, he was a changed man, neglecting his work and beating his wife. Margaret was left to manage the farm and endure the suspicion of neighbors, who gossiped about her alleged affairs. Then one day in 1879, John turned up dead with a bullet in the back of his head. Margaret and her farmhand, Dutch immigrant Frank Lammens, were accused of the crime, and both went to the gallows, making Margaret the last woman to be executed by the state of New Jersey.

Was Margaret the calculating murderess and adulteress portrayed by the press? Or was she a battered wife pushed to the edge? Or was she, as she claimed to the end, innocent? Murder on the Mountain considers all sides of this fascinating and mysterious true crime story. In turn, it examines why this murder trial became front-page news, as it resonated with public discussions about capital punishment, mental health, anti-immigrant sentiment, domestic violence, and women’s independence. This is a gripping and thought-provoking study of a murder that shocked the nation.

PETER J. WOSH directed the graduate education program in archives and public history at New York University from 1994 until his retirement in 2016.  He previously served as archivist at both Seton Hall University in South Orange, New Jersey and the American Bible Society in New York. His many books include Covenant House: Journey of a Faith-Based Charity.

PATRICIA L. SCHALL (1945-2020) was a professor at Saint Elizabeth University in Morristown, New Jersey from 1992 to 2016, where she held many leadership positions, including head of the education department. Author of Protecting the Right to Teach and Learn, she was also a former president of the New Jersey Council of Teachers of English. 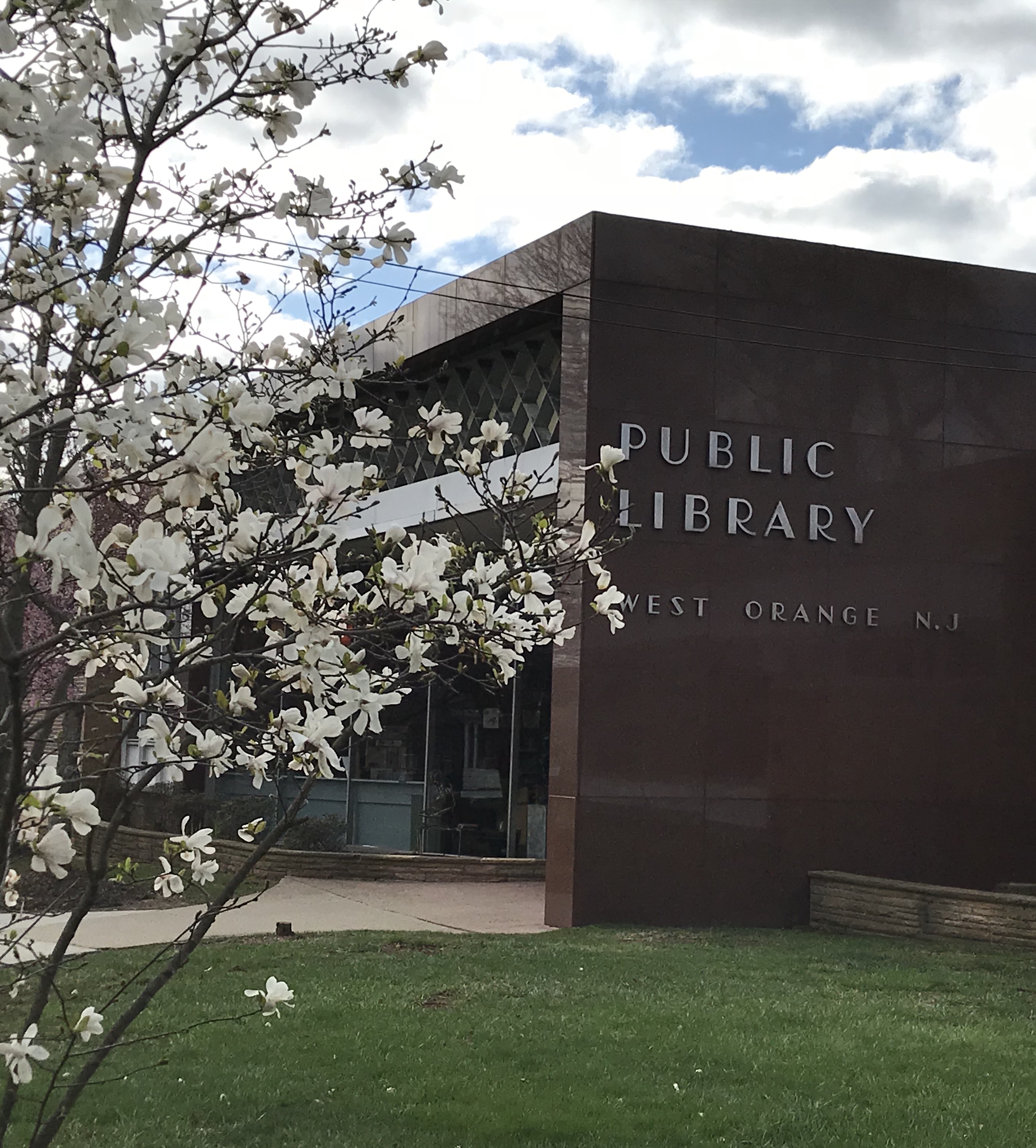